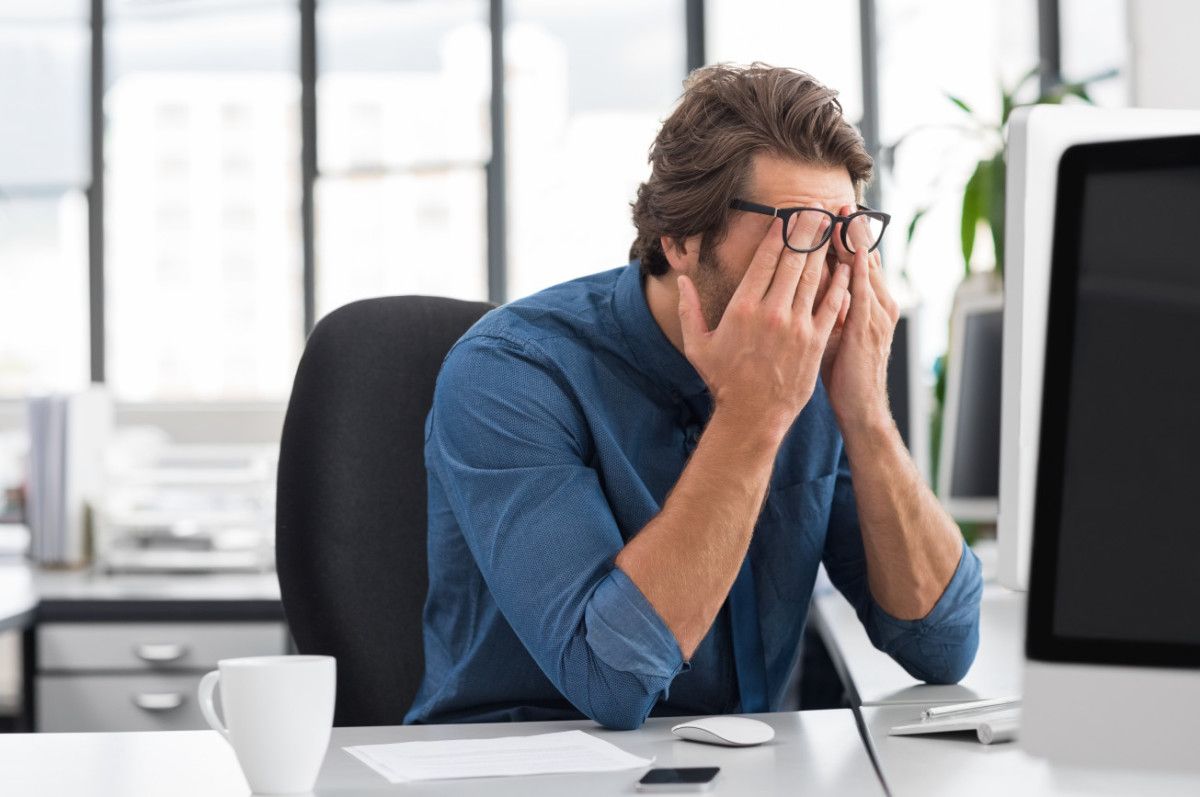 What If My Employees' Ideas Suck?

What do you do when an employee comes to you with an idea that seems patently stupid? Or maybe not stupid exactly, just not that good? On the one hand, you want to encourage their initiative and engagement. On the other hand, you don’t want to waste anyone’s time. How should you respond?

First and foremost, keep an open mind. It’s not that there are no bad ideas – in fact, really great ideas are exceptionally rare. That said, it’s also possible that:

So, keep an open mind. You would hate to be the publisher who turned down J.K. Rowling or the investor who failed to take a chance on Stewart Butterfield.

Recognize the Opportunity for Coaching & Developing

Have you heard the saying, “You can’t steer a docked ship?” It’s an aphorism that neatly summarizes everything that Stephen Covey was getting at when he declared “Be Proactive” as the very first among the “7 Habits of Highly Effective People.” When an employee comes to you with an idea, celebrate the fact that their motor is running! Don’t kill the engine, steer the ship.

Remember that the Process Is the Best Teacher

Like many American dads, I spent a few years of my life coaching youth soccer where we were constantly reminded that “the game is the best teacher.” I.e. rather than lecturing, demonstrating, or even drilling – just let the kids play ball. It’s the best way for them to learn. Similarly, the best way for your employee to learn …

is simply to let them engage the innovation process.

The LaunchPath innovation platform was designed precisely for this use case. Rather than having to conduct a weekly coaching session with your innovative employee, you can let them get started in LaunchPath where they will be guided through the process and trained as they go. And when they’re ready for your input, you will have a shared vocabulary, framework, and process that will empower you to kill bad ideas while nurturing good employees. 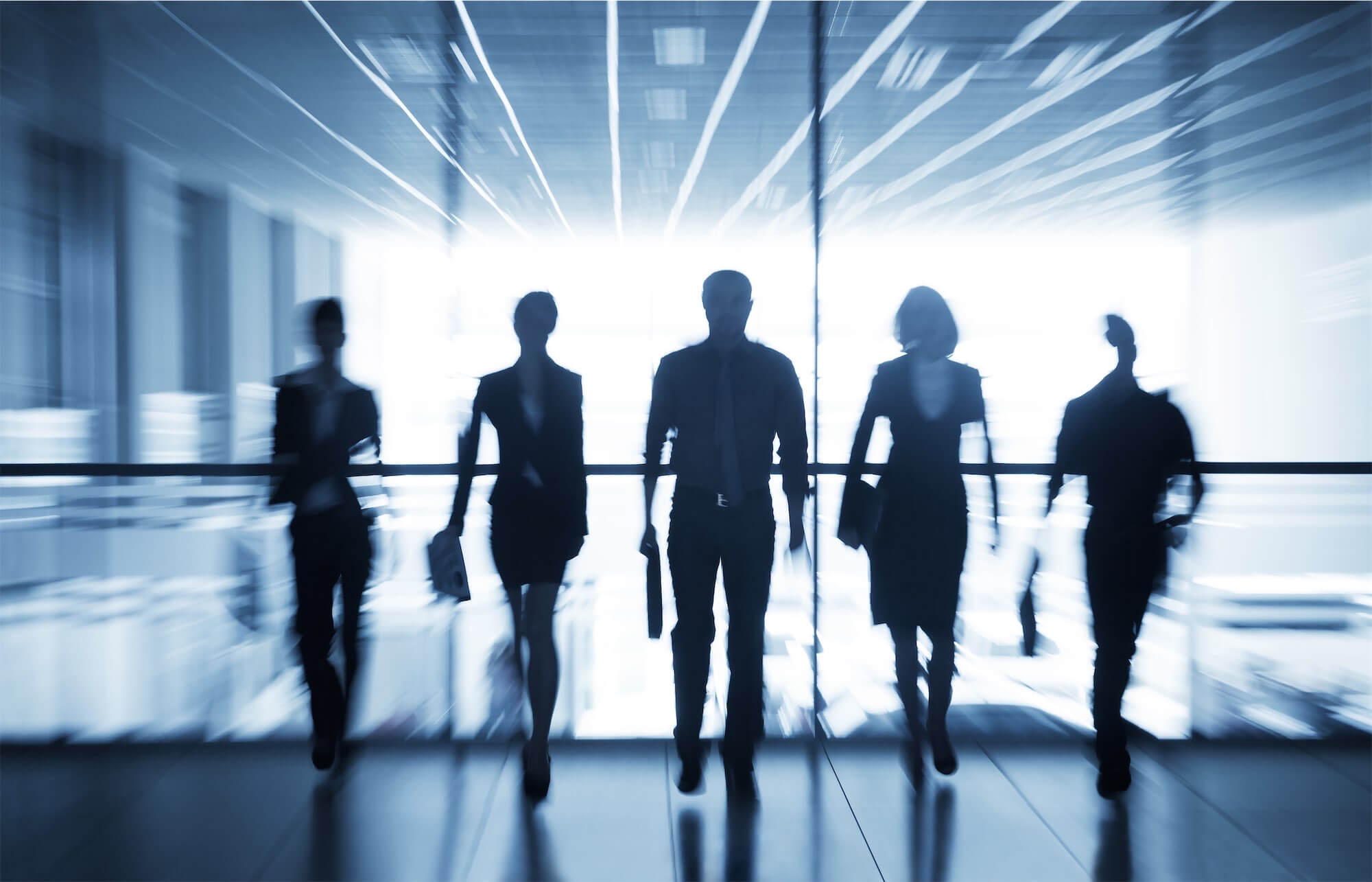 Your team has innovative potential

LaunchPath will help you unlock it.