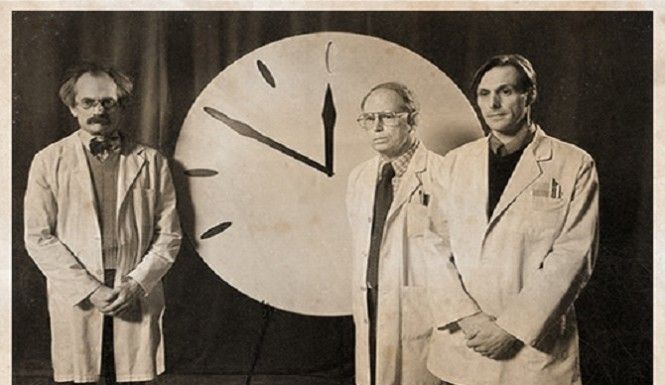 The Doomsday Clock, first published on the cover of Bulletin of the Atomic Scientists in 1947, sent a wake up call to the world. With the big hand set to minutes before midnight, the Clock put the world on notice: If we don’t take urgent, purposeful action, it’s lights out for planet earth.

The “Innovation Doomsday Clock” doesn’t exist... but it should.

Given the accelerating pace of worldwide innovation, every CEO should consider publishing an “Innovation Doomsday Clock” to symbolically represent how long their organization is likely to survive before being rendered irrelevant by evolving technology, industry dynamics, consumer preference, business models, demographics, or government regulation.

How many “minutes” are left before your organization is disrupted? Consider the following:

The list goes on and on. (For a somewhat comprehensive view of emerging technologies, check out the Gartner Hype Cycle technology map.) And yet few organizations are responding with the level of urgency and commitment that the situation demands. Few companies are giving innovation the level of priority it requires. Few companies have had the courage to set the time on their Innovation Doomsday Clock.

Your team has innovative potential

LaunchPath will help you unlock it.
Request a demo